For anyone looking to renew their domains this January 2014 through the registrar GoDaddy you may run into some trouble.  Many, if not all, of the coupons that were staples of GoDaddy discounts on all sorts of things, registrations and renewals included, appear to no longer be valid.  Several of them apply but do not provide any significant discount.  There is a possibility this could be a glitch in their system but if it stands, domain renewal costs through GoDaddy could rise significantly prompting an exit from the popular registrar.

This could also provide other registrars an opportunity to pick up new clients in the event that they can capitalize on renewal discounts that match or exceed what GoDaddy has historically provided.

Among others, the list that was tried can be found below:

If anyone does have valid codes, feel free to share them, I'm sure everyone would be most interested in finding some.

GoDaddy has come out with at least a coupon that is reducing renewals to $9.99 per domain: GDBBX1705

While this represents a $1.50 increase that puts them on par with other registrars, it’s far better than what was coming up so for now I went with it. But some of the other competition is looking more and more attractive.

Namecheap has a transfer coupon code of SWITCH2NC which provides ~$8.49 transfer costs. What GoDaddy was charging for domain registrations next year. If the other registrars keep on par with slightly lower pricing, I may consider the jump. 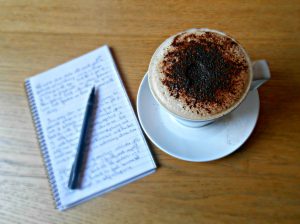 Each Black Friday / Cyber Monday comes with hopes that some useful services and tech gadgets related to cyber security will be on-sale for the masses. This year is no different with several good deals Read more… 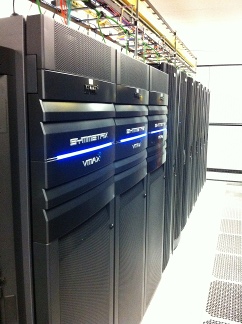 Once in a while it seems like a good idea to spruce up things a little bit. Unfortunately with technical sites theme changes can be quite a challenge since specific text formatting may become less Read more… 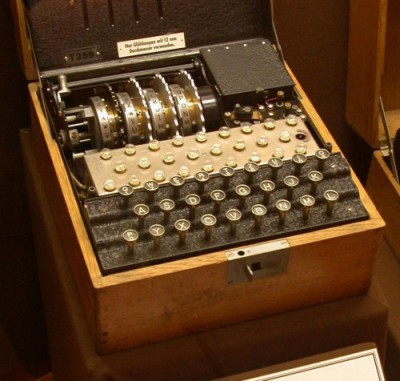 Let me start of by defining what TrueCrypt is. TrueCrypt is a piece of software that has been developed to allow fairly advanced file and disk encryption operations across a wide variety of systems and Read more…